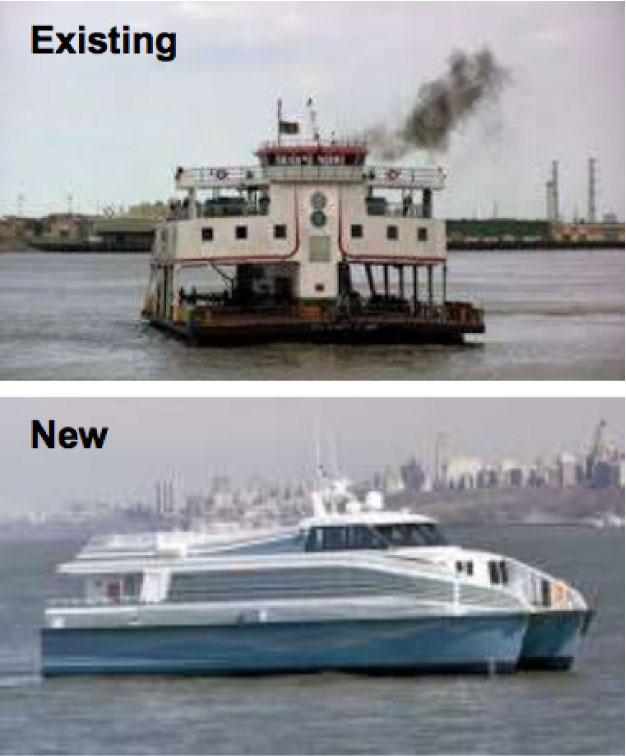 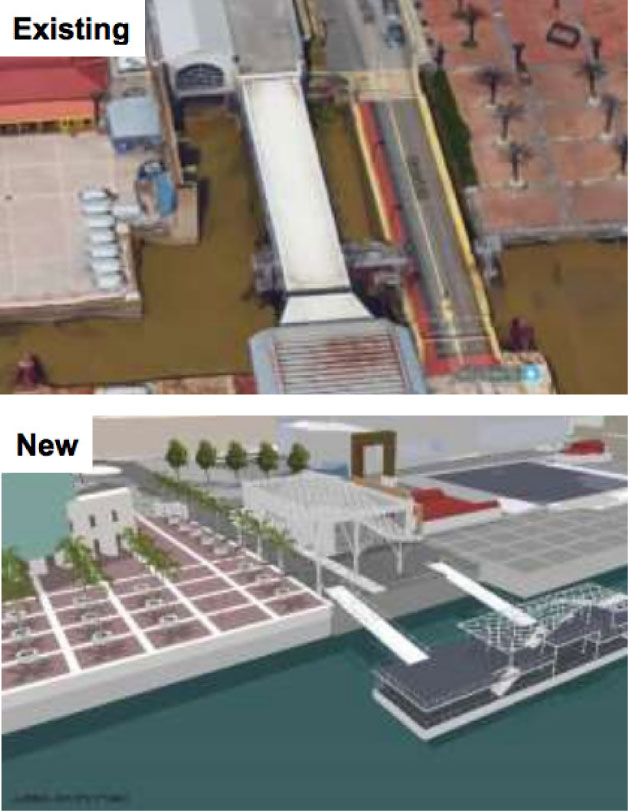 As shown in the before and after images here, the existing floating dock will be refurbished and enlarged with dual berths, dual platforms and gangways, and a canopy.

Since 1983, the New Orleans Regional Transit Authority (RTA) has embarked on a clear mission to enhance the access and coverage of the City’s Public Transportation infrastructure in a consolidated and efficient way. Inspired by a strong appreciation of history and keen eye for urban planning, several signature projects have reconnected the City in new ways that continue to generate increases in both local and tourist movement throughout the City.

With the upcoming Ferry Terminal project at the “confluence” of Canal Street and the Mississippi River, the RTA will be adding a 4th dimension to its system that will generate more public access to the river and a new level of marine-based public transportation. The new Ferry Terminal will harness the advantages of a centralized position in a very public space that enjoys continued improvement and restoration from both public and private sources.

The project features all-new, high-speed “catamaran” style ferry boats, new wharf, designed to provide “connectivity” between the Audubon Aquarium of the Americas and Spanish Plaza, a new dock and terminal to provide ADA compliant boarding by way of articulated gangways, new hardscaping, landscaping, a new bus stop and rail spur.
Royal is currently providing the Project Management / Construction Management (PMCM) oversight for this project. Over the past three years Royal has assisted the RTA with following project phases: 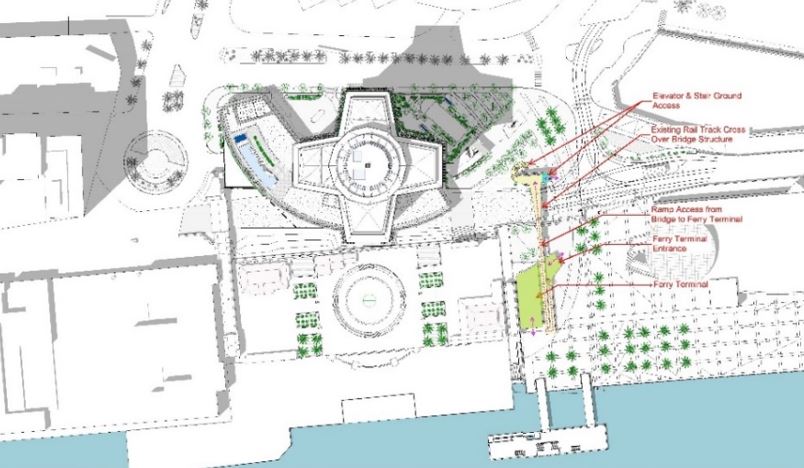